Keep on loving one another as brothers and sisters…Continue to remember…those who are mistreated as if you yourselves were suffering….
The high priest carries the blood of animals into the Most Holy Place as a sin offering, but the bodies are burned outside the camp. And so Jesus also suffered outside the city gate to make the people holy through his own blood. Let us, then, go to him outside the camp, bearing the disgrace he bore. For here we do not have an enduring city, but we are looking for the city that is to come.
-Hebrews 13:1, 3, 11-14 (NIV) 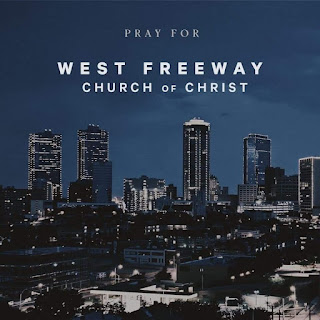 
Do this in remembrance of him.