Brothers, stop thinking like children. In regard to evil be infants, but in your thinking be adults.
-1 Corinthians 14:20 (NIV) 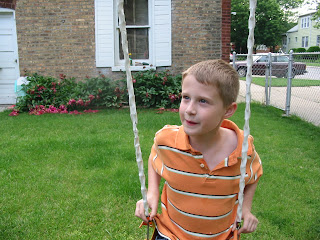