Kissing Through a Screen

Do not merely listen to the word, and so deceive yourselves. Do what it says. Anyone who listens to the word but does not do what it says is like someone who looks at his face in a mirror and, after looking at himself, goes away and immediately forgets what he looks like. But whoever looks intently into the perfect law that gives freedom, and continues in it—not forgetting what they have heard, but doing it—they will be blessed in what they do.
-James 1:22-25 (NIV) 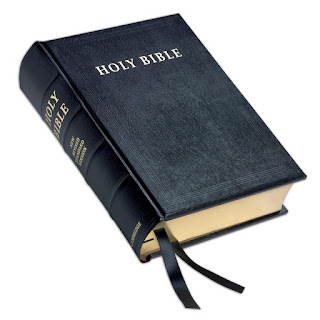 *Is it better to translate, in Matthew 10:22, “because of me” or, more literally, “for my name’s sake”? Is it better to translate in 1 Peter 1:13, “gird up the loins of your mind,” and risk misunderstanding, or to translate by using a more understandable (but technically less accurate) English phrase like “prepare your minds for action”? What you would choose in each case, and why you would choose it, is the real work behind Bible translation.
Posted by Patrick Odum at 8:59 PM