“Each one of these people of faith died not yet having in hand what was promised, but still believing...They saw it way off in the distance, waved their greeting, and accepted the fact that they were transients in this world. People who live this way make it plain that they are looking for their true home. If they were homesick for the old country, they could have gone back any time they wanted. But they were after a far better country than that -- heaven country. You can see why God was so proud of them, and has a City waiting for them.”
-Hebrews 11:13-16, The Message 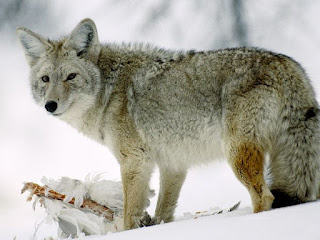