Be completely humble and gentle; be patient, bearing with one another in love. Make every effort to keep the unity of the Spirit through the bond of peace.
-Ephesians 4:1-3 (NIV) 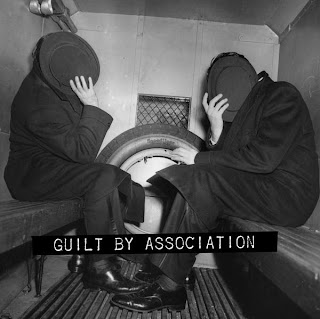 
And if you disagree - well, you’re still my sister or brother in Christ. I hope you feel that way about me.
Posted by Patrick Odum at 4:05 PM