When Jesus came down from the mountainside, large crowds followed him. A man with leprosy came and knelt before him and said, “Lord, if you are willing, you can make me clean.”
Jesus reached out his hand and touched the man. “I am willing,” he said. “Be clean!” Immediately he was cleansed of his leprosy. Then Jesus said to him, “See that you don’t tell anyone. But go, show yourself to the priest and offer the gift Moses commanded, as a testimony to them.”
-Matthew 8:1-4 (NIV) 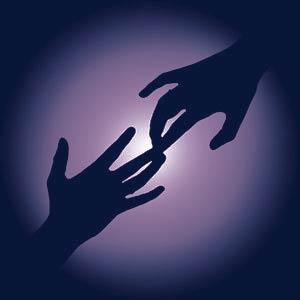