The Hands That Hold the Nets

“People can never predict when hard times might come. Like fish in a net or birds in a snare, people are often caught by sudden tragedy.”
Ecclesiastes 9:12) 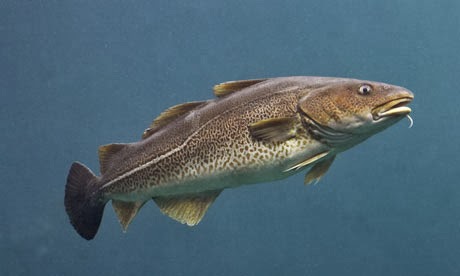 
Trust in the loving hands that hold the nets. Look closely, and you can still see the scars of the nails they took for you.