Do not be afraid of what you are about to suffer. I tell you, the devil will put some of you in prison to test you,  and you will suffer persecution for ten days.  Be faithful, even to the point of death, and I will give you life as your victor’s crown.
-Jesus, Revelation 2:10 (NIV) 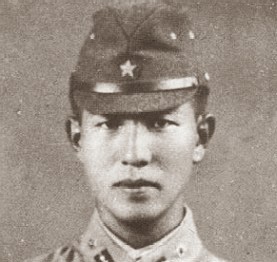 
So may we be faithful. May we follow him in everything we do and say. And may we never lay down our arms in the battle against our own tendencies to give up until he comes to tell us it’s time to stop fighting.
Posted by Patrick Odum at 4:20 PM