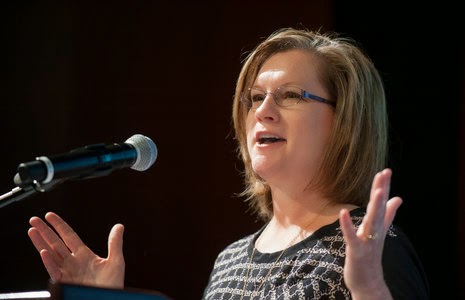 
May we be found faithful.
Posted by Patrick Odum at 4:16 PM