Then Barnabas went to Tarsus to look for Saul, and when he found him, he brought him to Antioch. So for a whole year Barnabas and Saul met with the church and taught great numbers of people. The disciples were called Christians first at Antioch.
-Acts 11:25-26 (NIV) 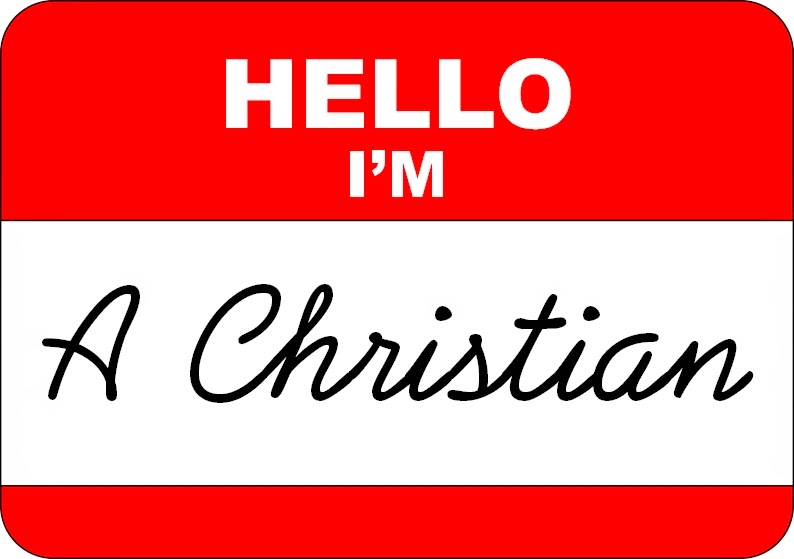 
That, I think, is meaningful enough.
Posted by Patrick Odum at 12:45 PM