…As for you, continue in what you have learned and have become convinced of, because you know those from whom you learned it, and how from infancy you have known the Holy Scriptures, which are able to make you wise for salvation through faith in Christ Jesus. All Scripture is God-breathed and is useful for teaching,  rebuking, correcting and training in righteousness, so that the servant of God may be thoroughly equipped for every good work.
-2 Timothy 3:14-16 (NIV) 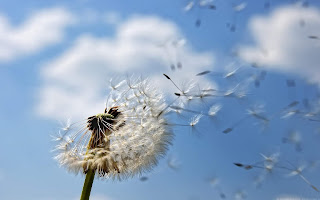