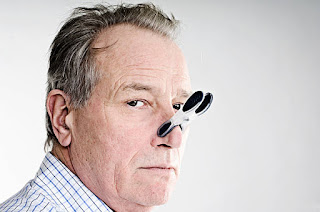 
Trust me: you don’t want to leave it there. It’ll just smell worse.
Posted by Patrick Odum at 2:55 PM