…Christ loved the church and gave himself up for her to make her holy, cleansing her by the washing with water through the word, and to present her to himself as a radiant church, without stain or wrinkle or any other blemish, but holy and blameless.
-Ephesians 5:25-27 (NIV) 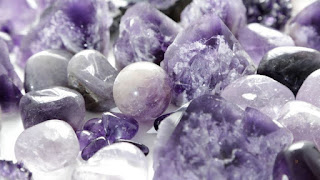 
Until then, feeling better isn’t the point. Let’s be the church. Lots of people need us to be.
Posted by Patrick Odum at 3:00 PM