Truly I am your servant, LORD;
I serve you just as my mother did;
you have freed me from my chains.
I will sacrifice a thank offering to you
and call on the name of the LORD.
-Psalm 116:16-17 (NIV) 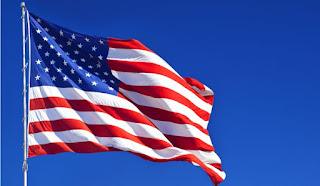 
When we ask for God’s blessings on America, may we also ask him to help us be as generous to people like Juan as he has been to us.
Posted by Patrick Odum at 12:27 PM