Christmas With the Gospels -- John

As we wait for Christmas, I thought I’d take four weeks here to take a wide-angle look at each of the Gospels, the four stories of Jesus’ life from the New Testament. This week we’ll get into John. (You can read my take on Mark here. Matthew is here. Luke is here.) 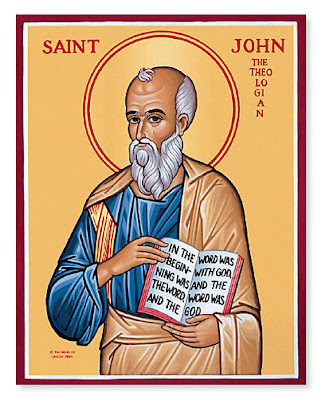